The future is bright and the future of healthcare is data…

In healthcare we have landed on the moon many times with small steps for man and giant leaps for mankind. Data is the next big Neil Armstrong moment for healthcare! In 1853, Florence Nightingale started what we know today as the modern profession of nursing. Interestingly she also helped popularise the graphical presentation of statistical… Read More 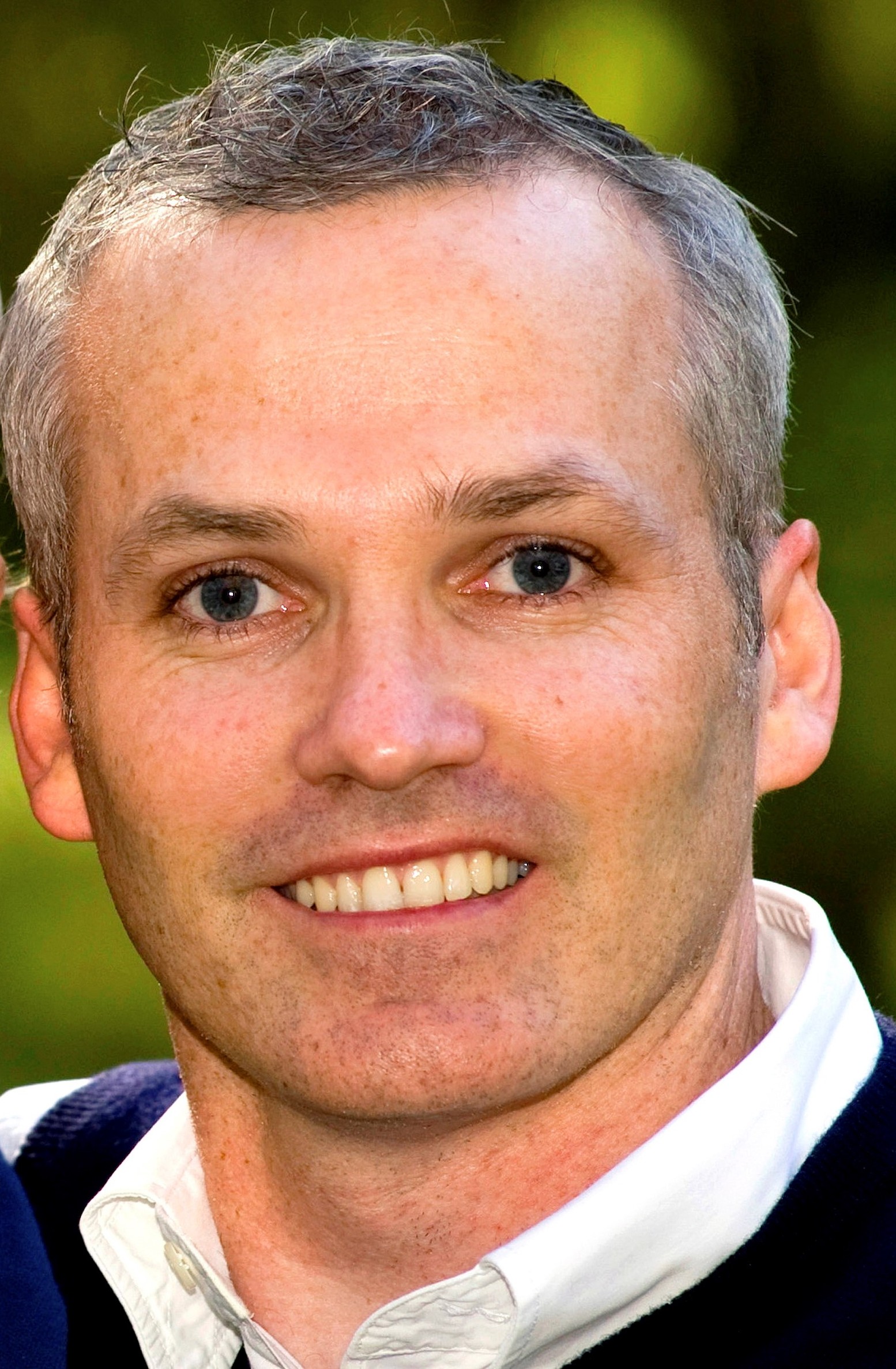 Programme Lead for Information Services, Office of the Chief Information Office A graduate with degrees in Applied Science, an MBA and LLB Eugene Farrell has been working in the HSE since 2003. Eugene’s started his career in the health service as a Radiation Therapist treating cancer patients. Moving to Ireland from Australia in 2003 Eugene was appointed Radiation Oncology Services Manager at Galway University Hospitals. Having held various positions within Cancer Services Eugene moved to a business management function in the Regional Directors Office where intra alia he was responsible for planning and performance in 2012. On the restructuring of the Regional office Eugene took up the role of Business Intelligence Development under the Deputy Director General’s office. In November this year Eugene was appointed as the Programme Lead for the Information Service under the Office of the Chief Information Officer.