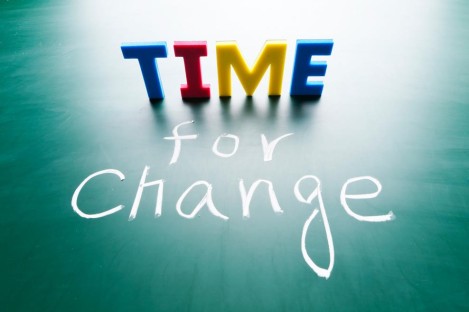 Earlier this yeah I volunteered to project manage a migration project that would affect everybody within the Clinical Research Network (CRN). The project brief was simple, to migrate over 500 accounts from the traditionally deployed email solution to the new NIHR Hub built on the Google collaboration platform.

It quickly became apparent that there was a lot more to this project than to simply confirm user account details, migrating the data and let people loose in the wonderful collaborative world of Google. To begin with it was a challenge confirming who the users were, if they needed an email account or even who the host employer was?

Then we began to speak to people about how they used their email. That was an eye opener! It should not have been, I have never worked anywhere where I have been told how to use email everybody has a different idea, lots of different ideas! Some people store emails with massive attachments within their email account, others archive every email going far back (in some cases) as far as 15 years and some opt to save them locally on their machine or on a network drive.

A lot of work and education to do then!

Like any transformational project some of the affected people understandably didn’t want to change, “I really like out Outlook” was an actual quote for a lot of people. To counter this we did a fews things:

It worked! The sceptics and resisters were won over by their colleagues who were empowered as change champions, giving credibility to transformation that would be hard to drive forward otherwise. Demonstrating the new product for people so see what they were going to get was also very effective, reducing the fear of the unknown.

The big day arrived and we did have a few teething issues but our migration partner and change champions were on hand to swiftly resolve the vast majority of issues. Within days people settled in to the quirks of Gmail, quickly learning new ways of working and drop-in sessions continued to be offered to help support the workforce.

For most people the Hub is a now vital tool for their day-to-day job. Gmail has been well established and the initial resistance to change has withered away.

People are using other features such as Google Docs, Google Forms, Drive, sites, groups and forums to communicate and collaborate with all sorts of people from within the NIHR and beyond, seeing the benefit of collaboration tolls in the world of clinical research.

Tasks that once took a huge amount of effort and generated large volumes of email traffic and documentation can be done simply on Drive with minimum fuss.

Polling people or collecting info can now be done on Google Forms or via the forums in Google Groups, meeting can be arranged within the NIHR across one shared calendar, Google Groups can also be used to manage workflow, replacing clumsy spreadsheets and email trails. Google Sites is being used to quickly create information and communication portals across the NIHR.

The list goes on, growing as the appetite and appreciation for the NIHR Hub grows too…..

Collaboration has become the word of the year for clinical research in the NHS because of this ‘simple’ project.

Christian is a versatile IT professional with experience in service and project management in the Health Sector. His areas of expertise include service implementation, information security, data transfer, service delivery and service support.

View all posts by Christian Newsome