My Own North Star… 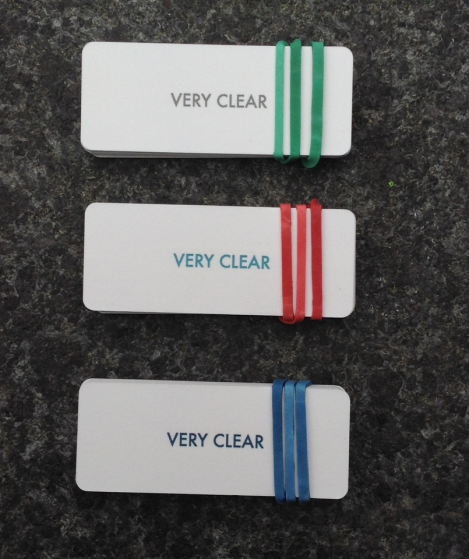 The creation of a ‘north star’ or a Very Clear Idea.

In 2016 I was taught how to have Very Clear Ideas. How weird is that! Now in 2020 it’s a skill that I return to daily; how to have a clear idea and remain clear on it?

At work we call it a ‘North Star’. At home we say to the kids try to have a focus. At the weekend, when it doesn’t matter in the next minute but it will on Sunday night, we say lets have a plan!

All the ‘best’ movements have a mission statement or view of the future to get behind, I wonder if one of the reasons that the digital society of healthcare has yet to truly come together successfully is we lack the shared, bought-into ‘North Star’ that organisations can all get behind. Some of that is because of the age-old problem; the NHS is not a single organisation, that is a fallacy, the NHS is series of organisations (circa 3,500) united by one thing, the blue and white logo we all love.

In the last week or so there has been a flurry of social media traffic centred around the question of why it is taking us so long to deliver digital healthcare. To some degree this has been prompted by the Chinese ability to build a fully functioning hospital (at a time of crisis) in ten days in Wuhan. Why two decades or more after agreeing that health and care and wellness in the UK should be built on a digital platform are we still tinkering around the edges in so many places.

We need a very clear idea.

We have had ‘catch phrases’ before; being told to build on shifting sands and the now legendary comment about husky’s, but these were never clear ideas nor a North Star to build towards. The movement from Star Wars culture; crush the rebellion and an insistence that we all become believers in the one true emperor are long gone, and we tried a half-hearted attempt at Star Trek; boldly going together to explore the open standards approach, but what next, what is the North Star.

The creation of a statement of intent is needed now as it always has before, digital healthcare has a leadership that is (re)forming and therefore never a better time than now to engage the ‘system’ in the creation of that vision of the future, not an elongated plan nor a series of sci-fi statements with no funding attached, something way simpler, but perhaps a little deeper, something that does describe the future. We need a statement that is ahead of us that stretches everyone, a statement that is the light at the end of the tunnel that everyone can aim to become. The NHS’s own digital tripartite (Liberty, Equality, Fraternity)

If we start with the people first maybe that will help, how do we create a North Star that not only reflects where we should be but facilitates a renewed focus on the professionalisation of the digital transformation roles in healthcare systems across the UK. In my role now I am trying to create my own north star, one that gets me out of bed every day, one that enables me to deliver a shared vision of the future of healthcare; so far I have…

Place Boots at the centre of health, care and wellness; ensure that when a customer comes to Boots with a problem that we are able to offer them a solution as a patient. Create the concept of healthcare delivered on the high-street; creating safe, convenient and appropriate solutions to the healthcare needs of everyone living in the UK today.

Most days this week it has passed the test enough, its still not quite right but it passes the test to ‘get me out of bed’ and running at the problem to create a set of solutions…