Two heads are better than one… 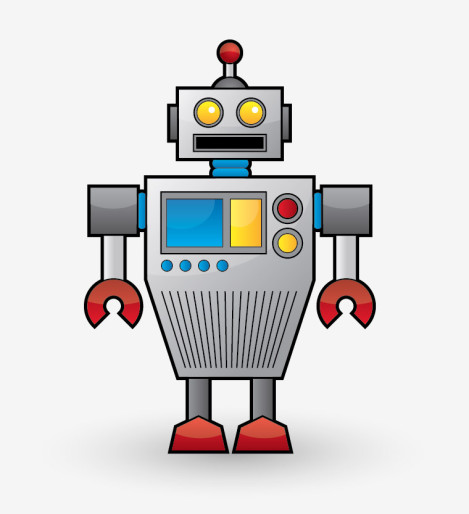 Two heads are better than one, many hands make light work, and a plethora of similar phrases and sayings spring to mind when considering how to set about a new task that is simply too big for one human being to tackle. We consider technology as labour saving devices, and yes we do “ask Google’ rather than try to remember so much more in modern life, but, when will the time come when the two heads that are better than one scenario can be solved by a truly technical solution.

A neuroscience and robotics start-up in the very lovely Cambridge, Massachusetts called Neurala is perhaps the first organisation to take a giant leap towards enabling this. The human brain handles streams of visual information and is able to process it in many concurrent parallels, the robot brain, until now, has had to rely on very fast serial process. Neurala has swapped out traditional CPU processing for what is known as GPUs, graphics processing units. The GPU is heavily used in gaming and supercomputers and can handle large amounts of data far more quickly and deal with data items in parallel. Not quite a replacement for the human brain, but…

This technical leap is best described by Mark Motter of NASA’s Langley Research Centre in the New Scientist (22nd February) as,

“… the difference between automation – in which a detailed prescribed plan is executed by a machine – and autonomy where a machine is free to make its own decisions on how to reach its goal.”

Consider this approach applied to analytics, as an organisation we have tried to embed the concept of answers that deliver insight that enable further questions to be asked. As we have created Business Intelligence applications we have ensured that they are there to support the parallel analysis that a brain can apply rather than a serial approach, in other words additional hands to make lighter work of a complex task.

Deploying Business Intelligence applications across a wide user base also allows this concept to be still further proliferated. Not only does the application itself allow access to additional information than was previously possible but it also enables the ‘crowd sourcing’ approach to the actual brain powered analytics taking place. To us ‘crowd sourced analytics’ is the equivalent jump that Neruala has made in going from CPU to GPU.

The analysis of data to deliver an information rich environment is the goal we set out with at the core of our Business Intelligence strategy that will be published later this week. Enabling the creation of the virtual Business Intelligence Unit was driven from two key elements, the resource need of the macro system and the need to move to a single source of data. However the benefits of the approach are becoming clearer and they go way beyond those two necessities.

Comparing notes or cribbing the answers from a fellow student, which camp does ‘crowd sourced analytics’ fall into though? I remember being told, many years ago, that you could still get some marks on GCSE Maths even if your answer was wrong! If you showed you knew how to get to the answer and ‘simply’ didn’t make the equation work correctly then your answer would not be a right off. The concept of ‘crowd source analytics’ enables the marks for the wrong answer to come true, but, also ensures that when the answer is published it will be correct with all the workings made clear for the full marks to be awarded.

By allowing a unit of highly skilled resources to come together across a network of organisations we get to have the many hands making light work of complex tasks. We get to ensure that the team population is able to support each other to get the answers right and to share how the workings have been delivered. We also get to benefit from the leaps of innovation like Neurala has led. The thinking on being the technology itself or the concepts.

We also get to avoid Skynet going on line and J-Day!